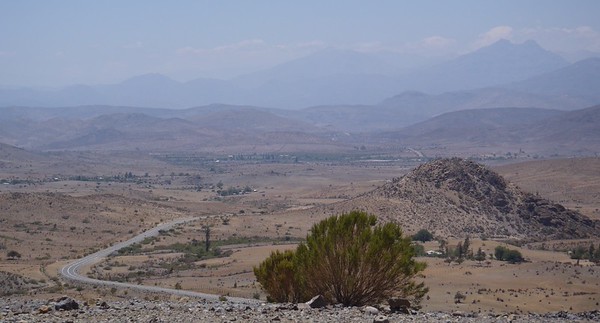 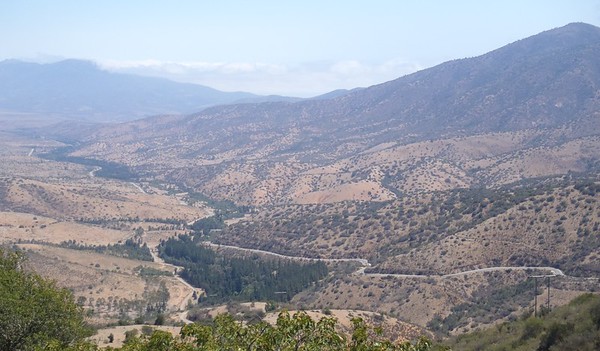 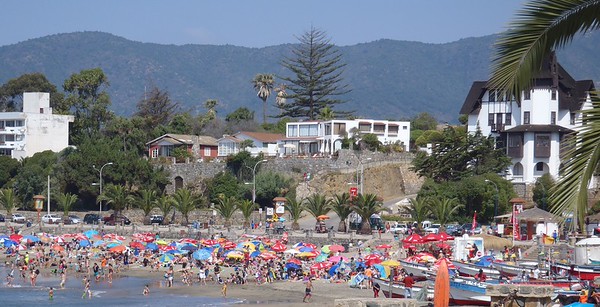 Valparaiso Graffiti really rather good in my view

I have being pushing south hard since I hit Chile and I have been averaging 450km a day for the last week so a rest day is called for, as I am a wee bit tired. A good night’s sleep and lie in on the mattress on the floor under the piano a lazy morning first a Skype call to the folks as it has been a while and then just chatting to folks at the hostel in general. The plan is to go Vina del Mar to see if I can get an Oil Filter and a possible service for Daisy so I eventually tear myself away from the hostel and head down the hill to catch the metro to Vina. Nice walk pick up an empanada on the way and then 15 minutes on the train along the coast and I am there. I have two addresses of bike shops the first one I walk right past and miles further up the road before I realize and when I get back they are closing for lunch and will not open till 4pm so ask if they have an oil filter and they sort of ignore me and are quite rude and they pretend not to understand by bad Spanish and they tell me to come back at 4pm but I do not want to hang around only to find they do not stock any. No joy they are gone left talking to a nice guy customer who helps with the location of the second address I have and its quite a walk but I have plenty time as this shop will not be open again till 4pm

Its quite hot and this morning it was cold so I packed my jumper and coat so again I am lugging these around when I do not need to be one day I will get the weather and clothes combination right. A long traipse out to the other shop no they do have the parts but the guy there could not be more helpful he checked out shops in Santiago for me and they have them in stock there and he gave me the address of the main street for Motorcycle parts in Santiago called Lira. And to top it all he gave me his card and number and said I should call him if I need some help or cannot find what I am looking for so that is what I call service cheers mate. Jose Lopez Gallardo of Kilometro Cero Motorcycles step forward and take a bow for outstanding service.

Long hot walk back to the other shop taking in a bit of Vina Del Mar which was not that interesting but I had time to kill and then at 4pm back to the other shop nope they did not have any specific oil filters for Suzuki but had some Generic ones if I brought the old one in. Brilliant they could have told me that about 2 and half an hours ago and when I asked one of the blokes if I could use the loo he totally blanked me. Nice so not happy as I needed a pee and had an unsuccessful day so far and had walked for miles so back to Valparaiso the place I really wanted to spend more time in but first some dinner to get my energy levels up and then I went wandering. It was a gorgeous evening and I walked everywhere up hills and downhills different neighbourhoods I loved the place each corner was a new discovery. Totally run down and decrepit in places but I think that adds to the charm and the graffiti in places was brilliant as well as the different views. I spent hours just wandering admiring the old funicular railways they had here taking loads of picture of street art and of the different places.

I was smitten by this place and it had turned from a mediocre day into an excellent one. I was finally knackered and still had to get up yet another hill to the hostel and I had been trying for a couple of days to get a decent picture of the old trolley busses they have her and think I managed to get one  so I slowly walked up the hill to the hostel which was a bit quieter tonight but I had a good chat with the remaining folks and managed to get my washing done as well I finally crashed well pleased with my decision to come to Valparaiso I liked the hostel and I really liked this dirty old town 🙂

Villa Kuntabunt and Valparaiso graffiti whats not to like!

Phillys Back up truck with a couple of spare tyres you did not think this was a solo effort!

So I needed to go to Chile capital Santiago I was not sure I was going to stop there or not but Daisy needs a service and I might get see some of the Dakar Rally so a short run from Valparaiso to Santiago. Its cold damp and misty when I leave and is like this all the way to Santiago so I do not see much of the scenery so stick to the motorway all of the way. I head to a Hostel I have an address for check in there chat with the guy and he says there is a Motorcycle event in a park round the corner because of the Dakar Rally so that this afternoon itinerary sorted and he says that the finish and podium of Dakar is just round the corner in the other direction so that Sundays Itinerary sorted as well but first an Oil filter and a service for Daisy that needs to be sorted. I headed to the street the nice chap in Vina del Mar had told me about and he was a right loads of Motorcycle shops of all shape and sizes all I need to do is find the Suzuki one. I find one and they are just shutting but if I can come back on Monday they can do a service and yes they have all the parts I need and they give me a price for the work. So I check a few other place and the labour quoted seems to be in the ballpark and they are the only Suzuki dealer I can see on the street so will come back on Monday and get Daisy sorted. 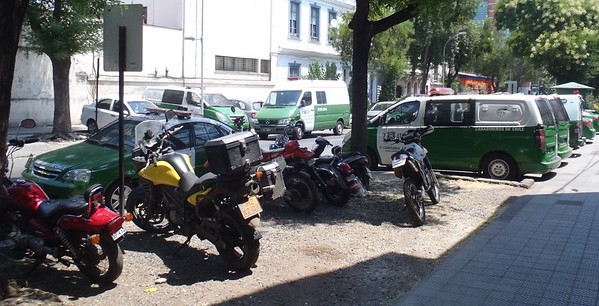 Back to the hostel out of my bike gear and walk to the park expecting a big motorcycle gathering but all I find is a theme park I am on the wrong side of the park so I walk round the huge park and find the event. It turns out to be the park ferme for the Dakar Rally so it is all fenced off you can see in from a distance but you are not allowed in I did try to blag my way in but failed. You could see the competitor’s vehicles coming in off the final stage as the road was closed of but it is not that interesting so I took some photos and I went for a walk to a huge market and shopping mall I had seen on my way into town and I then went for the food hall for my dinner and than walked some more and finally back to the hostel sitting in there in a nice backyard updating this. 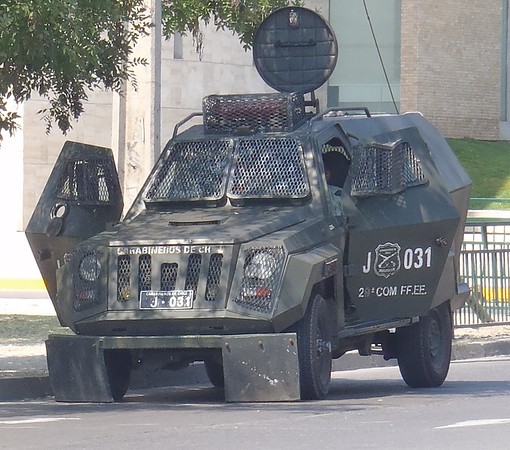 Finally caught up with the Dakar 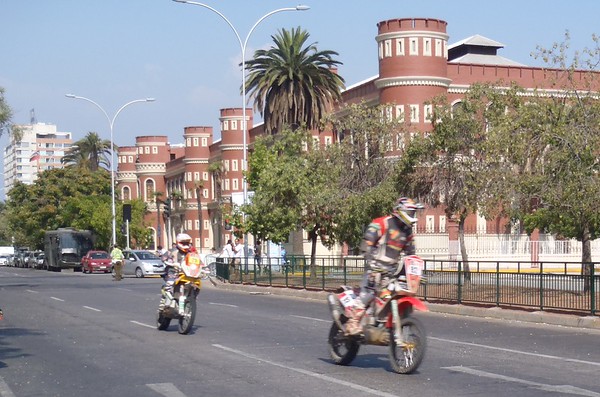